THE MASTERS OF SPACE AND TIME

Kenny Buttrey, Larrie Londin, Kenny Malone, Buddy Harmon, Henry Strzelecki, Tommy Cogbill, Mike Leech, Bob Moore, Reggie Young, Chip Young, Jimmy Capps, Wayne Moss, Buddy Spicher, Charlie McCoy, Weldon Myrick, Byrd Burton, Barry Beckett, David Briggs, Ralph Mooney (pictured below, with Mrs Moon), and so many others. A fascinating cast of characters. I was surrounded by greatness and I knew it. The combined resumés of these guys would take six months to read. I was always intimidated, and I always knew I would never be as good as they were. I was both starstruck, and determined to hold my own. Sometimes I succeeded, sometimes I failed miserably. But I always got up, dusted myself off, and got back in the ring. If anything I was determined. Looking back on it now, I realize that I had subconsciously put myself in a position where I was not going to be able to do anything for a living other than play music. I was going to be a musician. At that point I was the new guy. It spurred me on to keep trying, to keep practicing my musicianship. And also to think. I thought about what made these musicians so good. And what I gradually realized was that they were all masters of space and time.

They were masters of space in that they had learned that what was not played was just as important as the notes that were played. That was a true breakthrough moment for me. Recording music for me was now a binary world. A world of sound, but also of space. A world where spaces of time with no sound could be just as powerful as a stunning lick or a beautiful chord. Sometimes even more powerful. Finding the balance was the Holy Grail for me. I am still a pilgrim traveling on that path.

The other piece was time. These musicians all had an unerring sense of time, of where the next beat should fall in the song. The power of placement. It could be slightly ahead of the beat, slightly behind, or right on it. Any way they played it, they played with passion, and it was solid as a rock. This was pre-drum machine, before the widespread use of computerized click tracks to lead the music. As a young musician I was too concerned about what I played to worry about how I played it. Too many other factors were in play. Which inversion sounded right? Which notes were right? How loud should I play? How soft? And always, the self-conscious “will they dig what I play?”

We recently finished recording the tracks (sans click) for the upcoming Gretchen Peters album - the follow-up to the critically acclaimed Hello Cruel World. Most of those tracks hold some of the sparsest playing I’ve ever done. Half a song might go by before I felt a need to step out and play a note. There are also two songs which we recorded with just piano and Gretchen’s vocal, as we’ve been doing live for many years. Some strings and other instruments were overdubbed later. But the basic tracks are just the two of us. I listen to those two songs now, and I hear space, and I hear the ebb and flow of time, in a good, natural way. It feels right. And I see the faces of all of those legendary Nashville musicians who showed me the way. And I’m so grateful I got to make music with them over the years. I was listening. 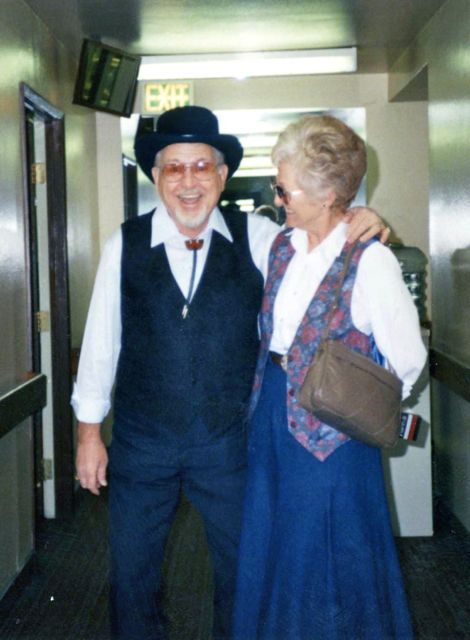